The bamboozled gullible sheep have been fooled all along… 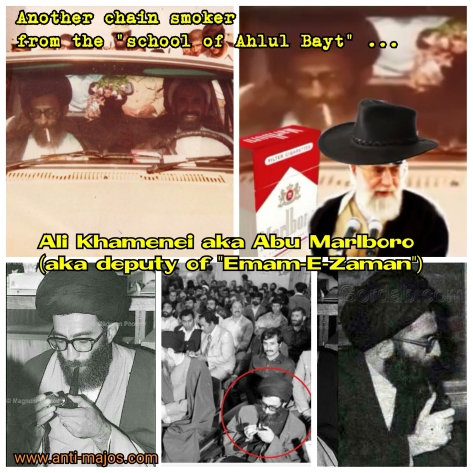 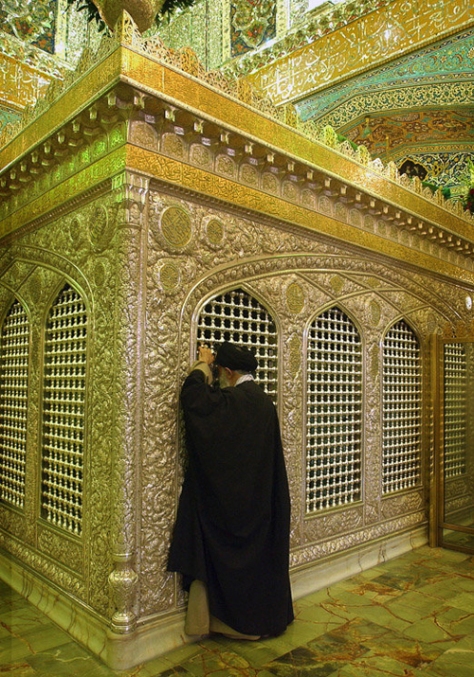 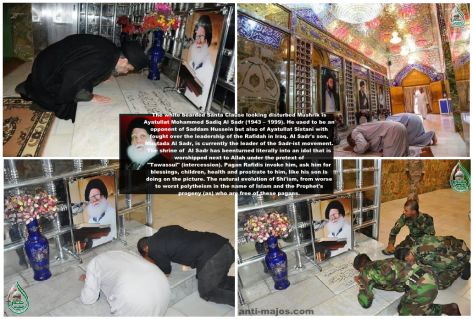 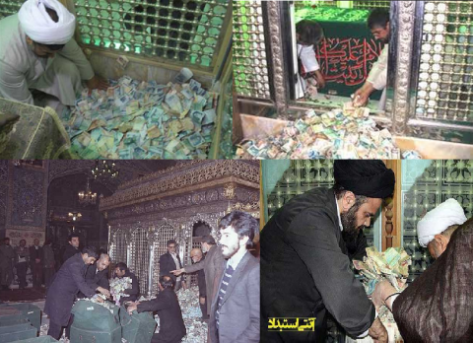 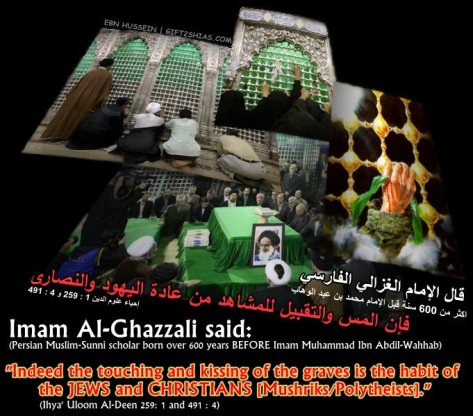 ‘The holy resting place of Imam Khamenei’.  A place where he sat has been already turned into a ‘holy spot’. The beginnings of polytheism and saint worship, Shi’ism is a fertile ground for paganism.

They even added verses from Surah al-Naba`, linking the verses to Khamenei, the dajjal who can’t even memorise a single page of the Qur’an!

His ‘holiness’ and his face full of (fake) noor. Look at the sheepish blind following gullible folks, Allahul-Musta’an…

They have set up their religious leaders and scholars as lords, instead of God. [Qur’an, Tawbah 31] 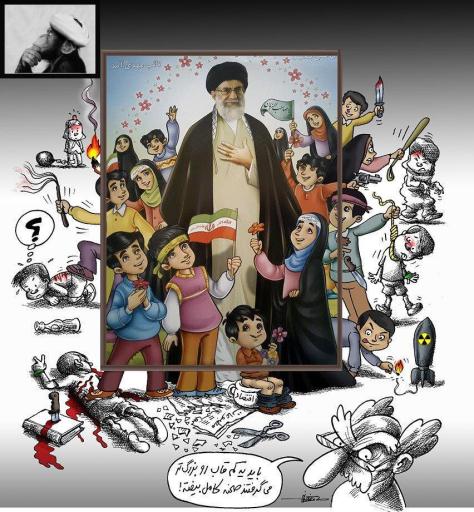 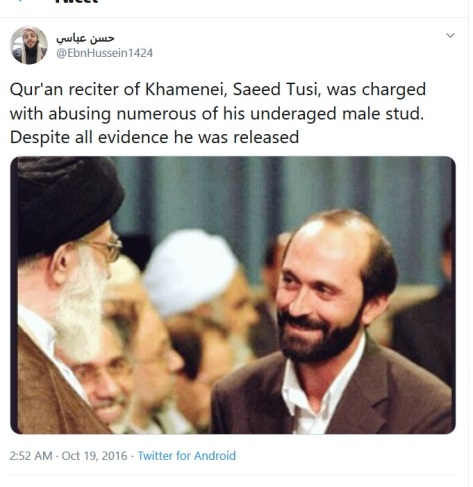 One of his many odd and bizarre poses…

Whenever he speaks, he tells a lie.

The dajjal Khamenei is such a sly fox and mastermind, isn’t he? Knowing well he’ll be long gone in 25 years’ time, he’s promising his gullible following that Israel won’t exist by then. 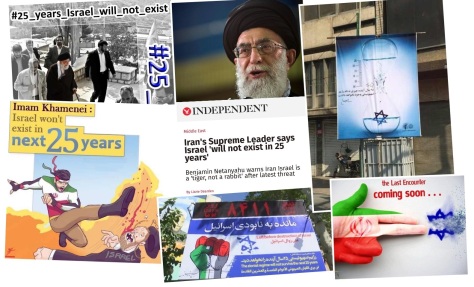 All the Anti-American even Anti-Saudi slogans by Iran are all due to the current feud between them. Iran is opportunistic and would sit with the ‘Nasibi Vahhabis’ the moment it suits them. The rhetorics and empty slogans are for their gullible followers.

Youtube and Facebook are blocked in Iran. Twitter has been blocked since 2009 after contentious presidential elections. But that hasn’t stopped the hypocrite Khamenei and numerous Iranian MPs, Ayatullats, Basij, and other goons of the Iranian regime from owning  Twitter accounts.
However, many Iranians use VPN to access these social media platforms and millions of Iranians live outside of Iran. Despite that, you barely will find any Iranians supporting Khamenei and the regime online. Just have a look at their social media accounts. The vast majority of comments in support of Khamenei are by Iraqi, Lebanese, and Subcontinent Shiites.

Khamenei, the ally of the worst heathens and enemies of Ahlus-Sunnah 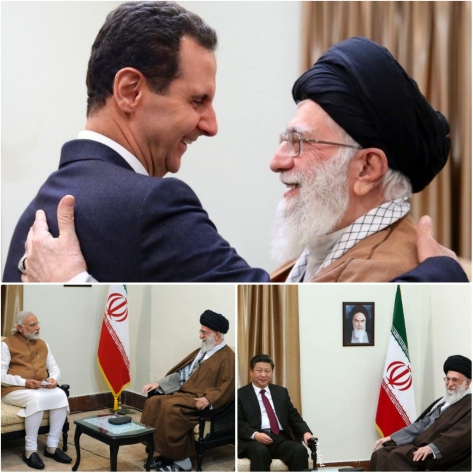 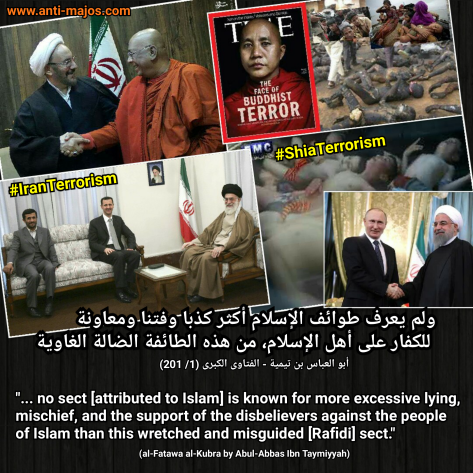 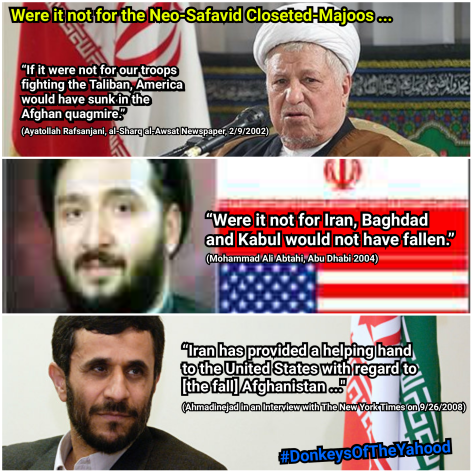 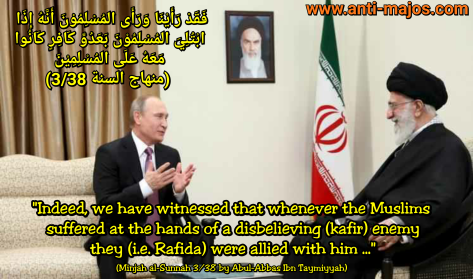 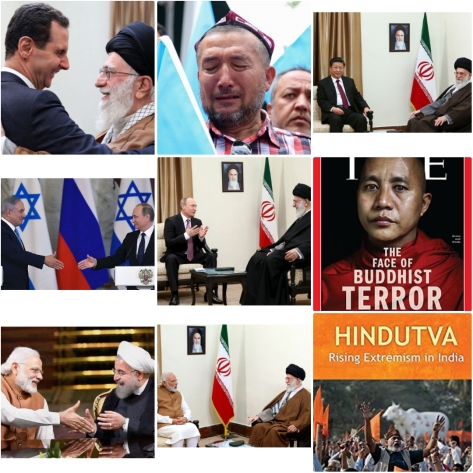 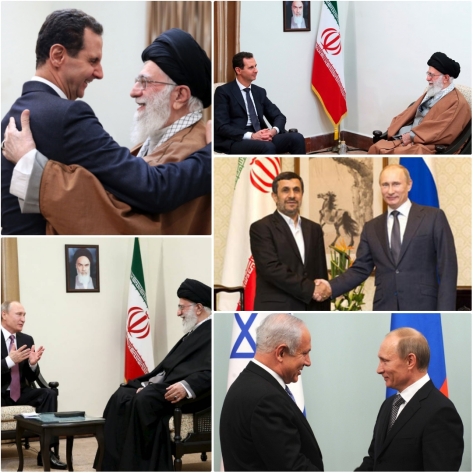 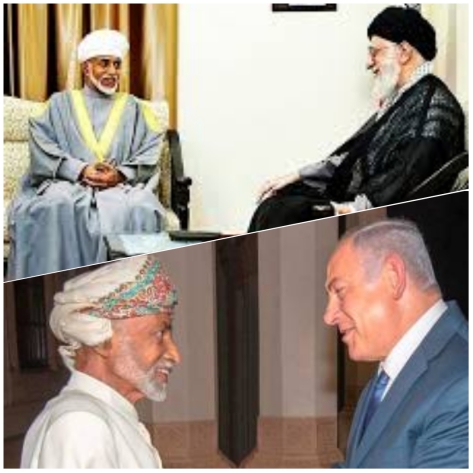 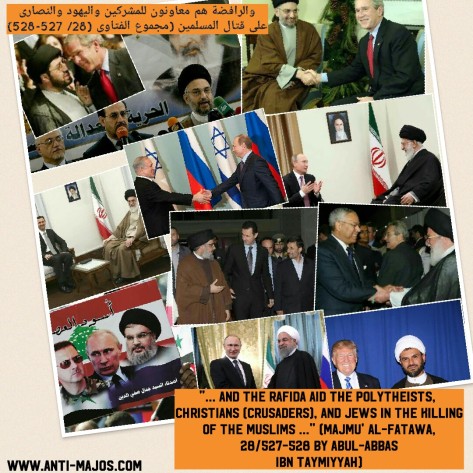 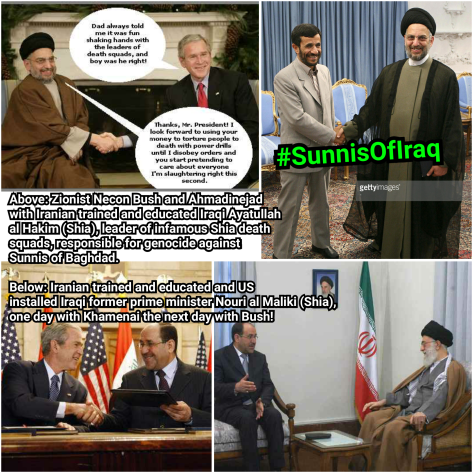 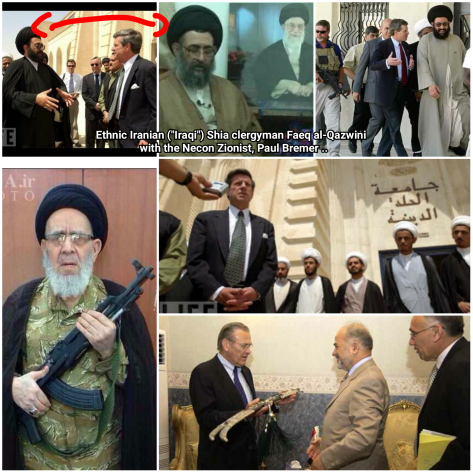 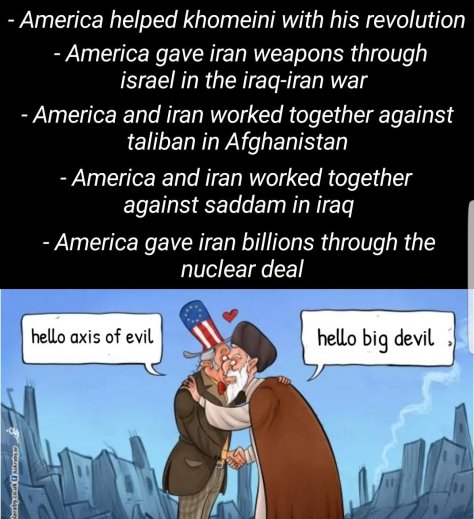